Asia Argento is a 47 years old Italian actress and film director from Rome. She was born on September 20, 1975 in Rome as Aria Maria Vittoria Rossa Argento. Her nickname is Aria Argento. 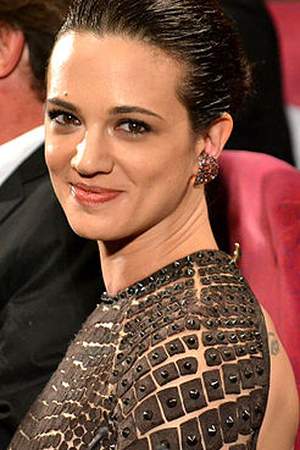 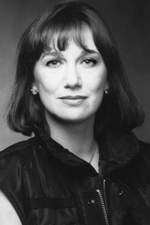 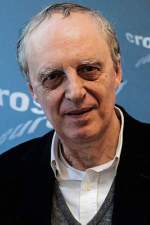 There are 78 movies of Asia Argento.

The Heart Is Deceitful Above All Things (2004) As Sarah, she was 29 years old

Her first TV Show was The Late Late Show with Craig Kilborn (1999). 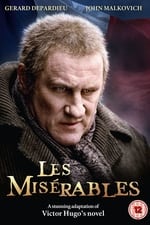 Les Misérables She was 24 years old 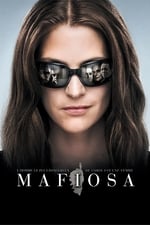 Mafiosa She was 31 years old 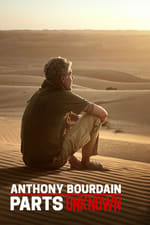 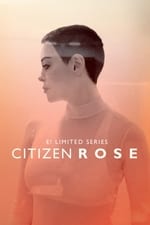 Citizen Rose She was 42 years old

When is Argento's next birthday?

Other facts about Asia Argento 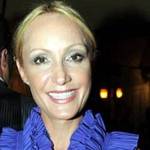 Asia Argento Is A Member Of 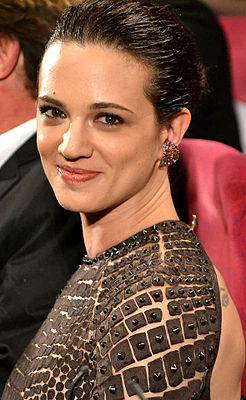