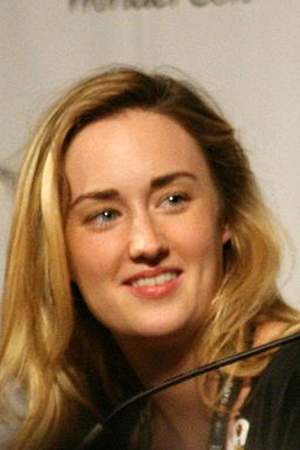 Ashley Suzanne Johnson is an American actress singer and voice actress. She is best known for her roles as Chrissy Seaver in the sitcom Growing Pains and for playing Mel Gibson's daughter in What Women Want. As a voice actress she is well known for the part of Gretchen Grundler in Disney's Recess as well as for Gwen Tennyson in the series Ben 10: Alien Force and its two successors Ben 10: Ultimate Alien and Ben 10: Omniverse.
Read full biography

There are 39 movies of Ashley Johnson.

Her first feature film was The Help (2011, as Mary Beth Caldwell). She was 28 when she starred in this movie. Since 2011, she has appeared in 39 feature films. The last one is From Dreams: The Making of the Last of Us - Left Behind (2014). In this movie, she played the character Herself . 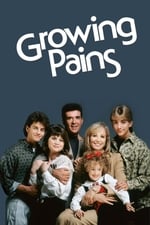 Growing Pains She was 2 years old

Ally McBeal She was 14 years old 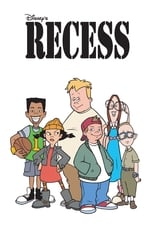 Recess She was 14 years old

King of the Hill She was 13 years old

Touched by an Angel She was 11 years old

Other facts about Ashley Johnson

Ashley Johnson Is A Member Of 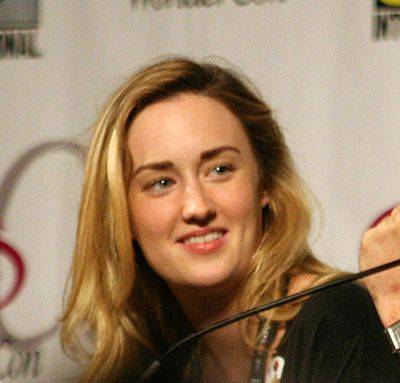