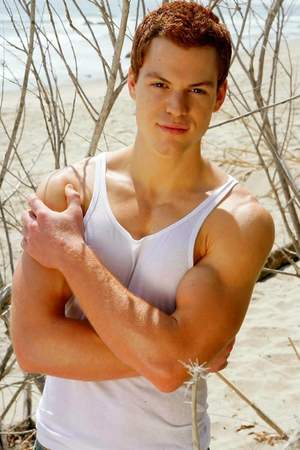 Arthur Michael Art Napiontek is a young American actor model and screenwriter. His most notable work to date is Pineapple Express. He is set to appear in the fifth season of True Blood as a member of a fraternity and this is termed a co-starring role in the fifth season which will begin in 2012. As a model Napiontek has worked for Calvin Klein. He has written a screenplay Holy Takedown! which is currently in pre-production.
Read full biography

There are 4 movies of Arthur Napiontek.

When is Napiontek's next birthday?

Other facts about Arthur Napiontek

Arthur Napiontek Is A Member Of 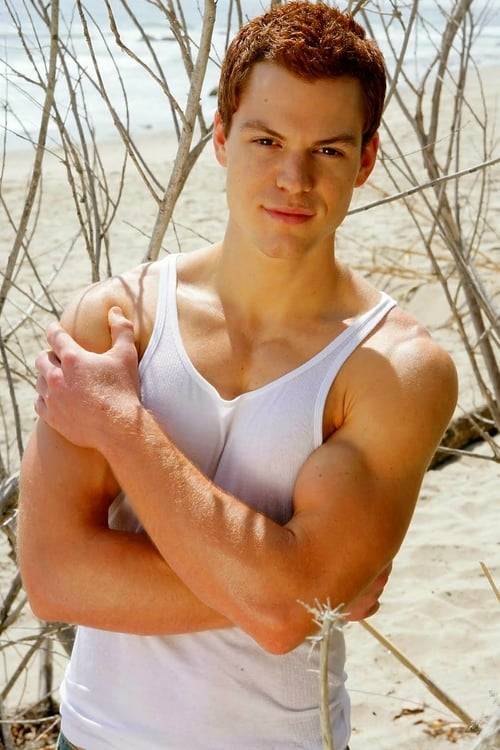