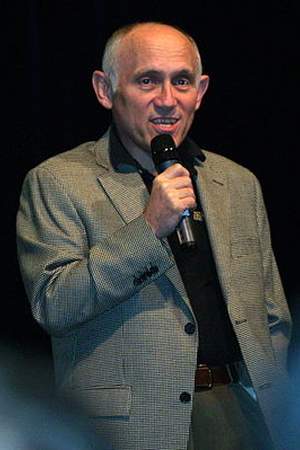 Armin Shimerman is an American actor and voice actor. Shimerman is known for playing the Ferengi bartender Quark in the television series Star Trek: Deep Space Nine Principal Snyder in Buffy the Vampire Slayer Kramer's caddy Stan on Seinfeld voicing Dr. Nefarious in the Ratchet & Clank series and Andrew Ryan one of the antagonists of BioShock. He also played Dr. Potter in the 2011 movie adaptation of Ayn Rand's Atlas Shrugged.
Read full biography

There are 35 movies of Armin Shimerman.

Seinfeld He was 39 years old

Ally McBeal He was 47 years old

Joan of Arcadia He was 53 years old

When is Shimerman's next birthday?

Other facts about Armin Shimerman

Armin Shimerman Is A Member Of 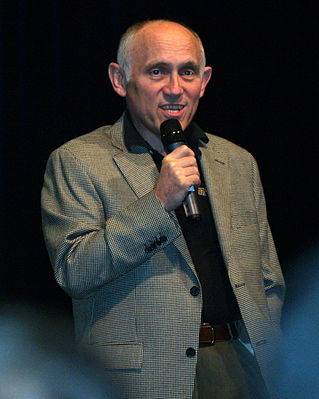