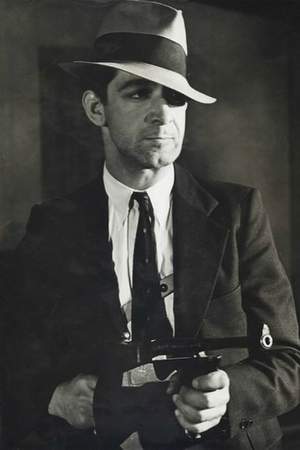 Anthony Warde was a noted American actor who appeared in over 150 films between 1937 and 1964.
Read full biography

There are 82 movies of Anthony Warde.

His first feature film was Rear Window (1954, as Detective (uncredited)). He was 45 when he starred in this movie. Since 1954, he has appeared in 82 feature films. The last one is Buck Rogers (1977). In this movie, we watched him in the Killer Kane character .

Other facts about Anthony Warde 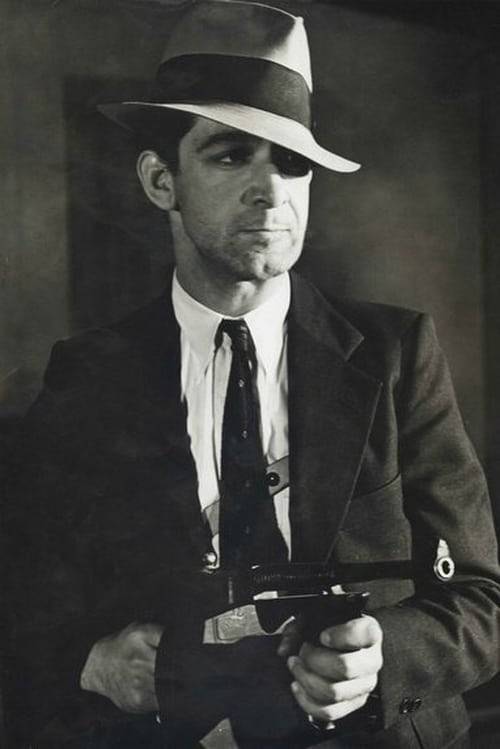