Anna Hedh is a 55 years old Swedish politician from Uppsala. She was born on March 18, 1967 in Uppsala as Lööf. 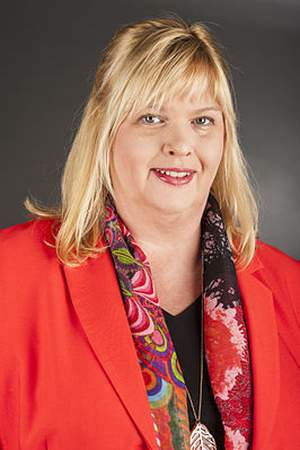 Anna Hedh is a Swedish politician and Member of the European Parliament. She is a member of the Swedish Social Democratic Party which is part of the Party of European Socialists and sits on the European Parliament's Committee on the Internal Market and Consumer Protection. She is also a substitute for the Committee on Women's Rights and Gender Equality and a member of the delegation for relations with the Palestinian Legislative Council.
Read full biography

Her real name:
Birth name of Anna Hedh is Lööf

She graduated from Uppsala University

When is Hedh's next birthday?

Other facts about Anna Hedh

Anna Hedh Is A Member Of 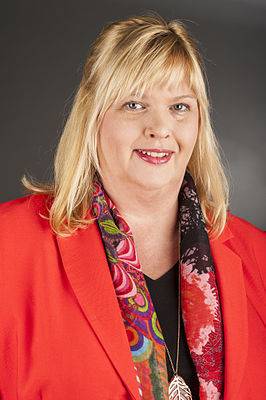