Angie Harmon is a 50 years old American actress from Highland Park. She was born on August 10, 1972 in Highland Park as Angela Michelle Harmon. 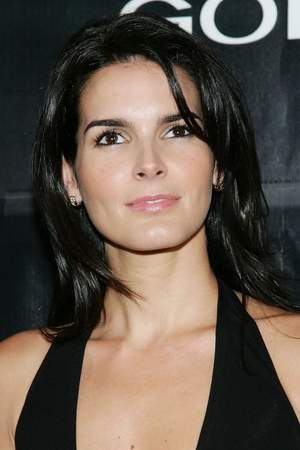 Angela Michelle Angie Harmon is an American television and film actress and fashion model. She became a well-known model before gaining international fame for her roles in Baywatch Nights and Law & Order. Since July 2010 she has starred as Detective Jane Rizzoli on the TNT series Rizzoli & Isles.
Read full biography

There are 11 movies of Angie Harmon.

Her first feature film was Batman Beyond: Return of the Joker (2000, as Commissioner Barbara Gordon). She was 28 when she starred in this movie. Since 2000, she has appeared in 11 feature films. The last one is The Deal (2005). In this movie, she played the character Anna .

Kathy Griffin: My Life on the D-List She was 32 years old

The View She was 25 years old 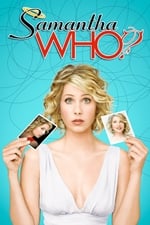 Samantha Who? She was 35 years old

How tall is Angie Harmon?

When is Harmon's next birthday?

Other facts about Angie Harmon

Angie Harmon Is A Member Of 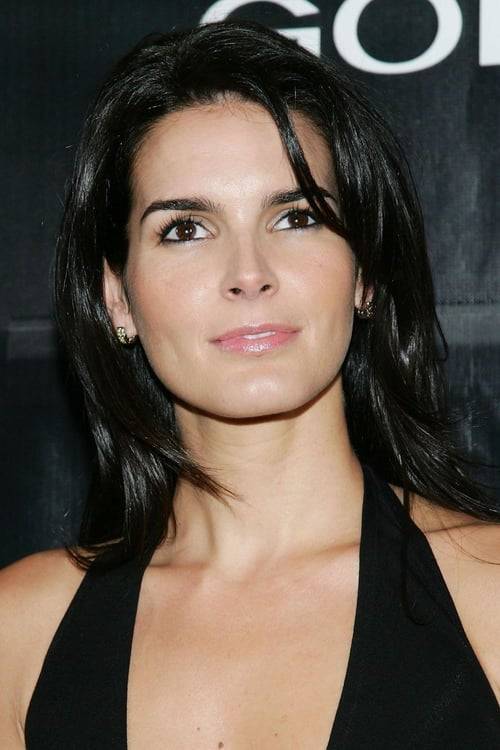