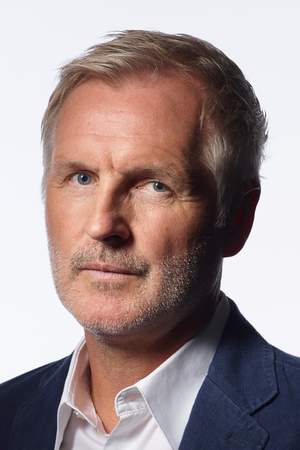 Andrew Airlie is a Scottish-born Canadian actor. He has starred in television series including Breaker High and his TV credits include guest starring in popular television shows such as Monk Smallville Stargate SG-1 and The X-Files. He had television regular roles as Mr.
Read full biography

There are 29 movies of Andrew Airlie.

His first feature film was Fifty Shades of Grey (2015, as Carrick Grey). He was 53 when he starred in this movie. Since 2015, he has appeared in 29 feature films. The last one is Dead Ahead (1996). In this movie, we watched him in the Dennis Chapman character .

House He was 43 years old 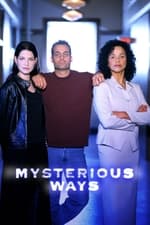 Mysterious Ways He was 38 years old 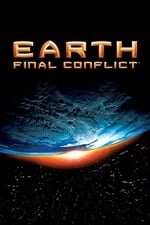 The Commish He was 30 years old

When is Airlie's next birthday?

Other facts about Andrew Airlie

Andrew Airlie Is A Member Of 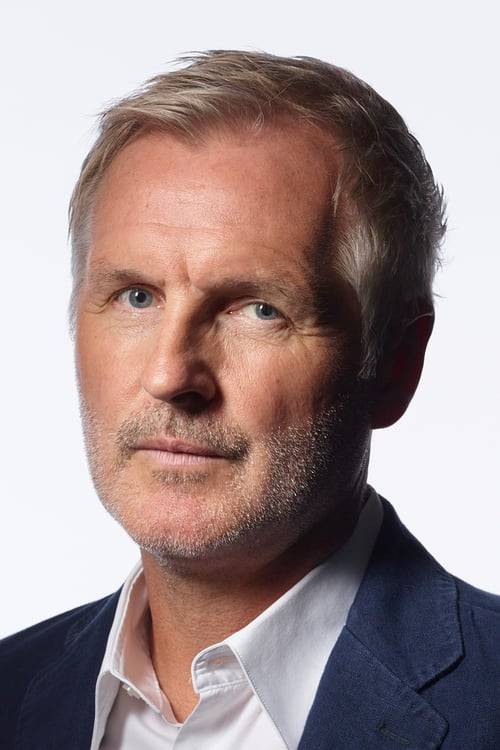