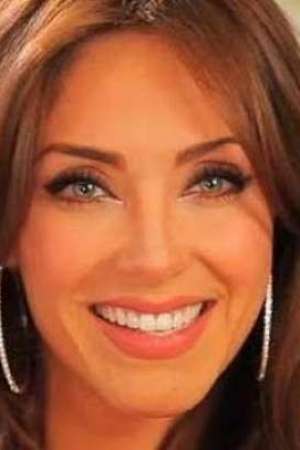 Anahí Giovanna Puente Portilla de Velasco, known mononymously as Anahí, is a Mexican singer, songwriter, actress, recording artist, and dancer. In 1986, she started her career as a child actor at the age of two when she was cast on a Televisa production called Chiquilladas. She starred in many successful telenovelas, including Alondra, Mujeres engañadas, Primer amor, a mil por hora, Clase.. .
Read full biography

There are 13 movies of Anahí.

Her first feature film was Inesperado amor (1999, as Ana). She was 15 when she starred in this movie. Since 1999, she has appeared in 13 feature films. The last one is Primer amor... tres años después (2001). In this movie, she played the character Jovana Luna Guerra . 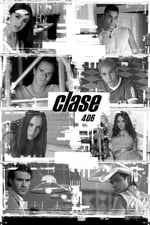 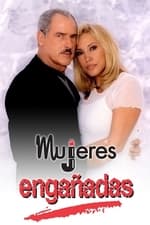 Mujeres engañadas She was 16 years old 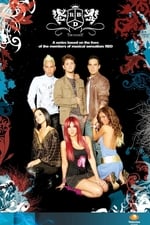 RBD: The Family She was 23 years old 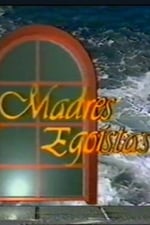 Madres egoístas She was 7 years old 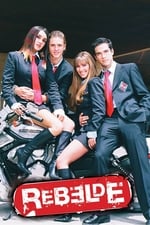 Rebelde She was 21 years old

View all Anahí TV shows. What is Anahí's zodiac sign?

When is Anahí's next birthday?

Other facts about Anahí

Anahí Is A Member Of 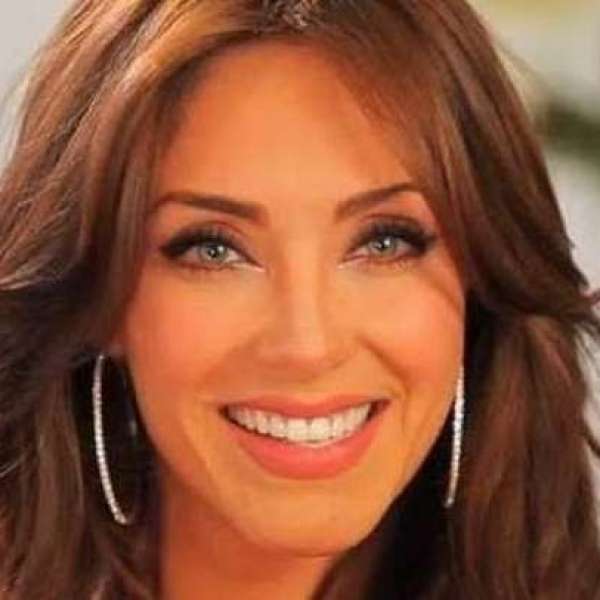