Amos Yadlin is a 71 years old Israeli general from Hatzerim. He was born on January 01, 1951 in Hatzerim. His nickname is עמוס ידלין (Hebrew). 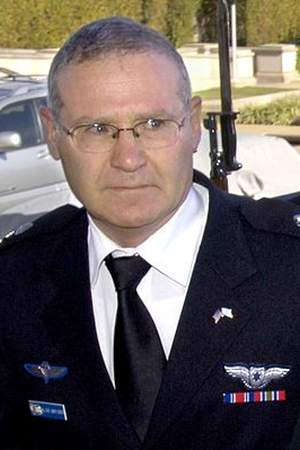 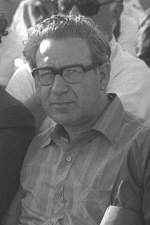 He graduated from John F. Kennedy School Of Government and Ben-Gurion University Of The Negev

Other facts about Amos Yadlin

Amos Yadlin Is A Member Of 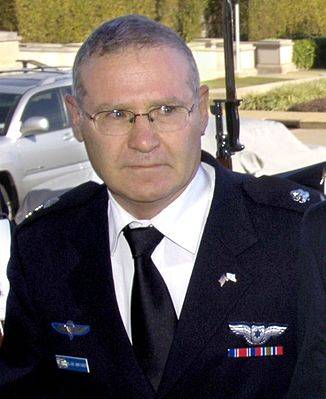