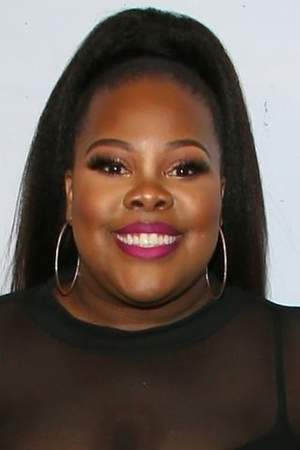 ​From Wikipedia, the free encyclopedia. Amber Patrice Riley is an American actress and singer best known for her role on the series Glee as Mercedes Jones. Description above from the Wikipedia article Amber Riley, licensed under CC-BY-SA, full list of contributors on Wikipedia
Read full biography

There are 5 movies of Amber Riley.

The Simpsons She was 3 years old

Glee She was 23 years old 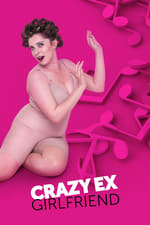 Crazy Ex-Girlfriend She was 29 years old 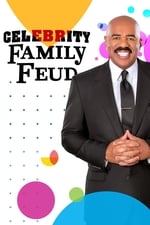 When is Riley's next birthday?

Other facts about Amber Riley

Amber Riley Is A Member Of 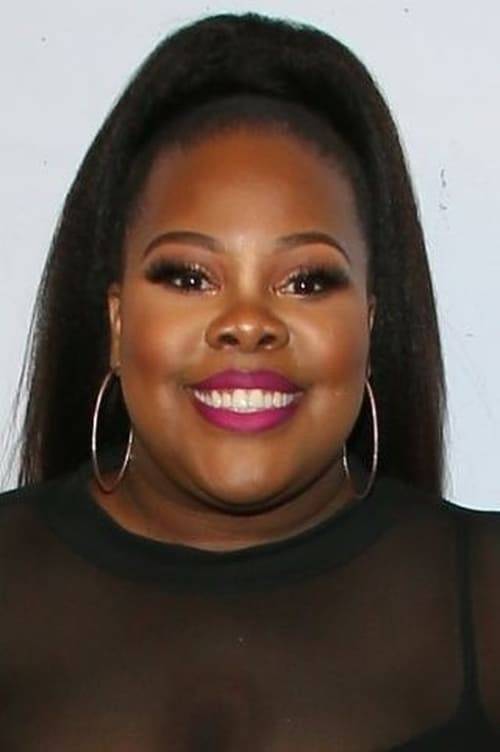