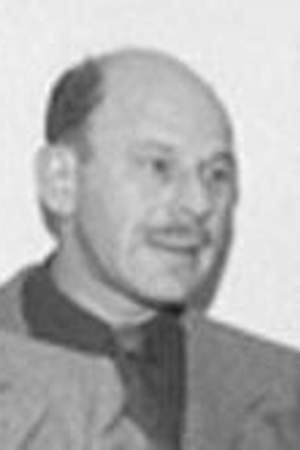 Alvah Cecil Bessie was an American novelist journalist and screenwriter who was imprisoned for ten months and blacklisted by the movie studio bosses for being one of the group known as the Hollywood Ten.
Read full biography

There are 12 movies of Alvah Bessie.

Other facts about Alvah Bessie

Alvah Bessie Is A Member Of