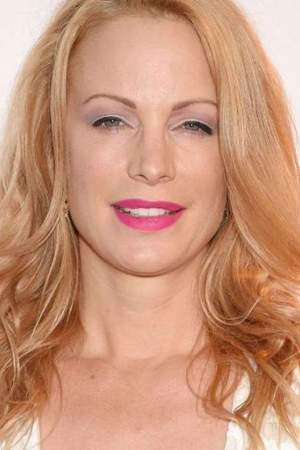 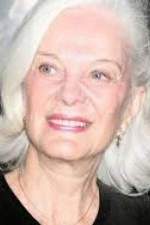 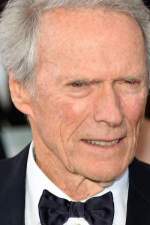 There are 27 movies of Alison Eastwood.

Her first TV Show was The Late Late Show with Craig Kilborn (1999).

She graduated from University Of California, Santa Barbara

How tall is Alison Eastwood?

When is Eastwood's next birthday?

Other facts about Alison Eastwood 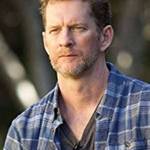 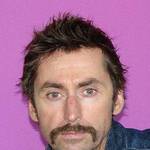 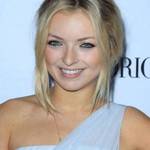 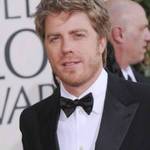 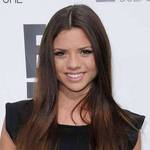 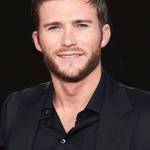 Alison Eastwood Is A Member Of 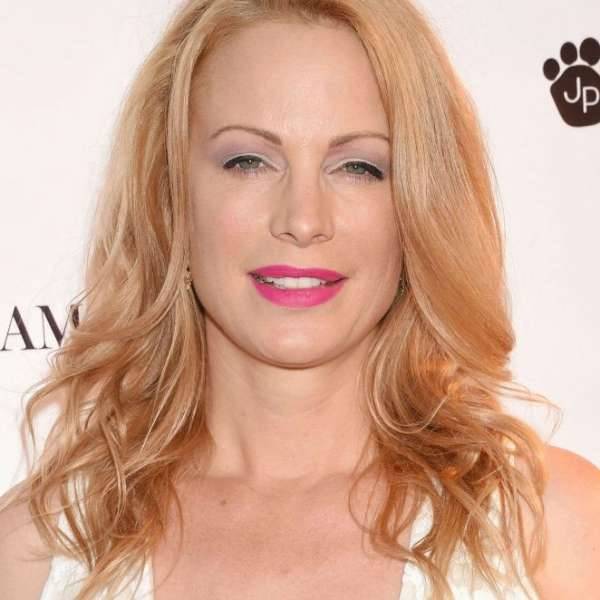