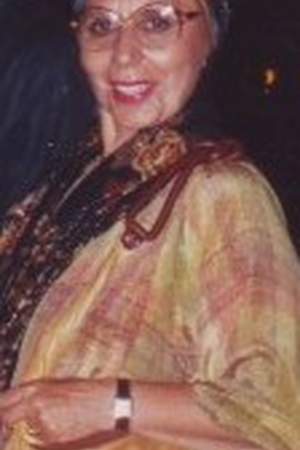 Alice Sapritch was a French film actress of Armenian descent. She appeared in 66 films between 1950 and 1989.
Read full biography

There are 26 movies of Alice Sapritch.

Other facts about Alice Sapritch

Alice Sapritch Is A Member Of