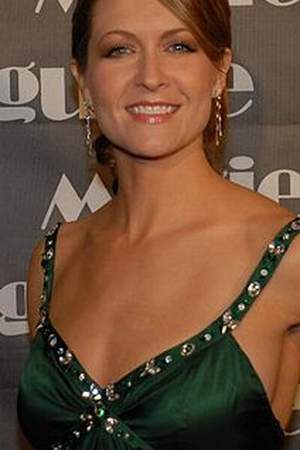 Alecia Ali Hillis is an American actress from the state of Illinois who learned to perform in theater as a child and auditioned for parts in the Broadway plays in New York City. She has appeared in a variety of TV shows and films with a voice character in a number of video games.
Read full biography

There are 19 movies of Ali Hillis.

Her first feature film was Beverly Hills Chihuahua (2008, as Angela). She was 29 when she starred in this movie. Since 2008, she has appeared in 19 feature films. The last one is Palutena's Revolting Dinner (2012). In this movie, she played the character Palutena (voice) . 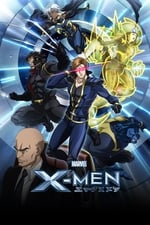 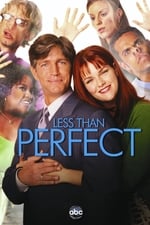 Less than Perfect She was 23 years old 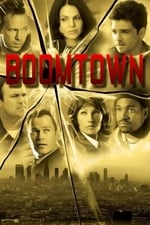 Boomtown She was 23 years old 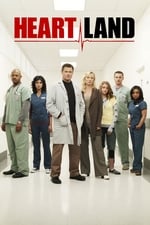 Heartland She was 28 years old

JAG She was 16 years old

She graduated from East Carolina University

When is Hillis's next birthday?

Other facts about Ali Hillis

Ali Hillis Is A Member Of 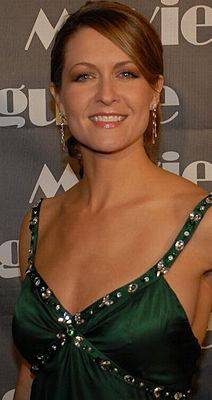