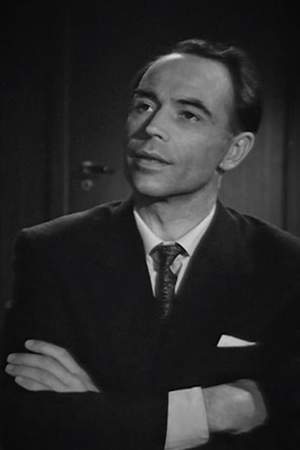 Alf Malland was a Norwegian actor. He appeared in 42 films and television shows between 1949 and 1987. He starred in the film Struggle for Eagle Peak which was entered into the 10th Berlin International Film Festival.
Read full biography

There are 24 movies of Alf Malland.

His first feature film was The Call of the Wild (1975, as Constantine). He was 58 when he starred in this movie. Since 1975, he has appeared in 24 feature films. The last one is Blood of the Railroad Workers (1979). In this movie, we watched him in the Per Flink character .

Other facts about Alf Malland

Alf Malland Is A Member Of 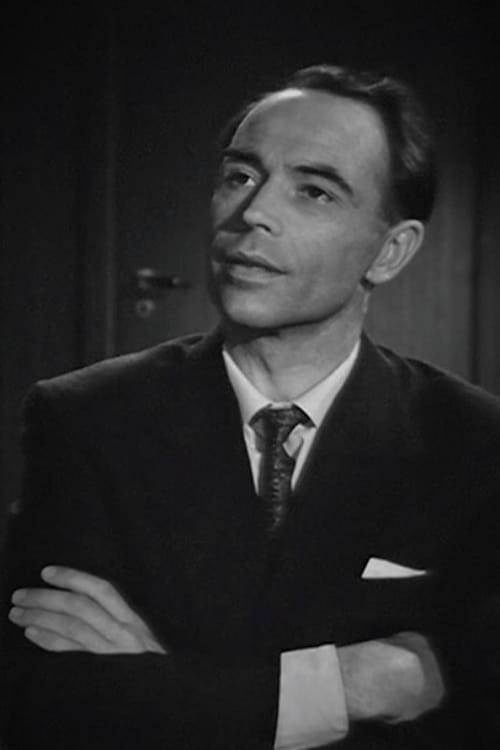