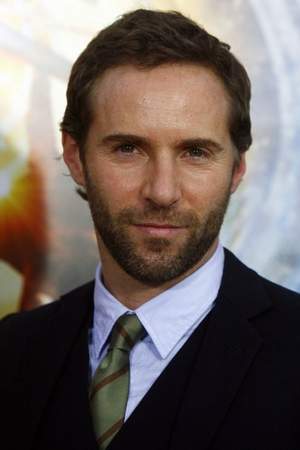 Alessandro Antine Nivola is an American actor and producer who has starred in feature films such as American Hustle Coco Before Chanel Laurel Canyon and Face/Off.
Read full biography

There are 41 movies of Alessandro Nivola.

His first feature film was The Many Saints of Newark (2020, as Dickie Moltisanti). He was 48 when he starred in this movie. Since 2020, he has appeared in 41 feature films. The last one is The Almost Perfect Bank Robbery (1999). In this movie, we watched him in the Doug character .

The Many Saints of Newark (2020) As Dickie Moltisanti, he was 48 years old 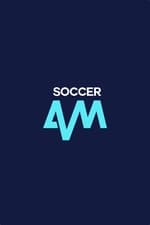 Soccer AM He was 23 years old 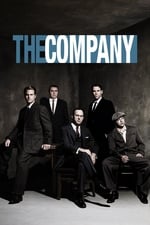 The Company He was 35 years old

The Company He was 35 years old 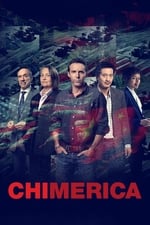 Chimerica He was 46 years old

Nominated Tony Award for Best Featured Actor in a Play in 2015 .

He graduated from Yale University and Phillips Exeter Academy

When is Nivola's next birthday?

Other facts about Alessandro Nivola

Alessandro Nivola Is A Member Of 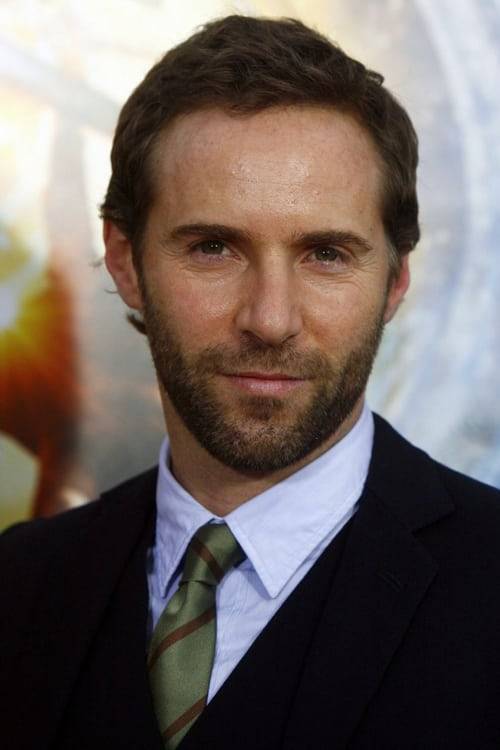