Alan Opie is a 77 years old British opera singer from Redruth. He was born on March 22, 1945 in Redruth.

There are 26 albums of Alan Opie.

His first album Massenet: Thérèse released 48 years ago, he was 29 years old when this album released. There were 14 songs in this album. 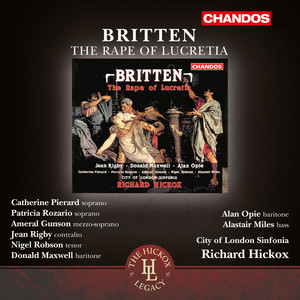 Britten: The Rape of Lucretia, Op. 37 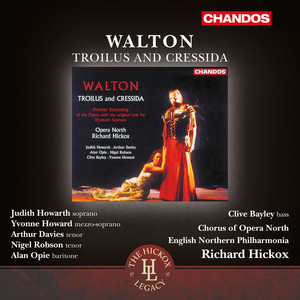 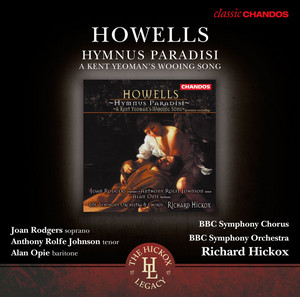 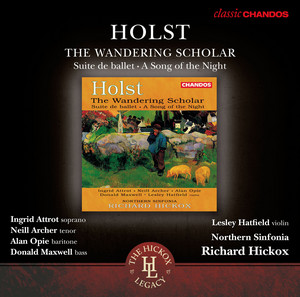 Holst: Suite De Ballet - A Song of the Night - the Wandering Scholar

He graduated from Gonville And Caius College, Guildhall School Of Music And Drama and Truro School

When is Opie's next birthday?

Other facts about Alan Opie

Alan Opie Is A Member Of