Alan Farrell is a 44 years old Irish politician from Malahide. He was born on December 29, 1977 in Malahide. 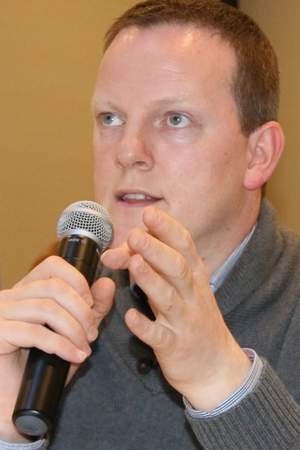 Alan Farrell is an Irish Fine Gael politician and a Teachta Dála for the Dublin North constituency. He was elected to Dáil Éireann at the 2011 general election. He was a member of Fingal County Council from 2004 to 2011 for the Howth-Malahide electoral area having been elected at his first attempt in June 2004 following a 4 week campaign. He was re-elected at the 2009 local elections obtaining 12. 3% of the first preference vote.
Read full biography

He graduated from Dublin City University

When is Farrell's next birthday?

Other facts about Alan Farrell

Alan Farrell Is A Member Of 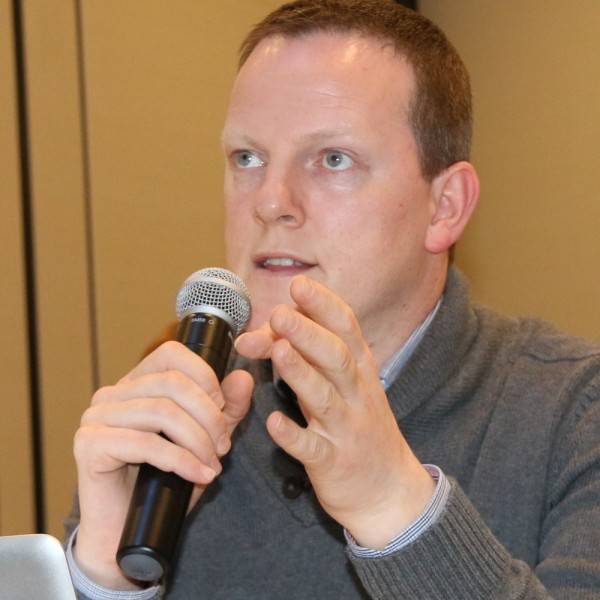