Alain Prost is a 67 years old Retired French Formula One Driver from Lorette. He was born on February 24, 1955 in Lorette as Alain Marie Pascal Prost. 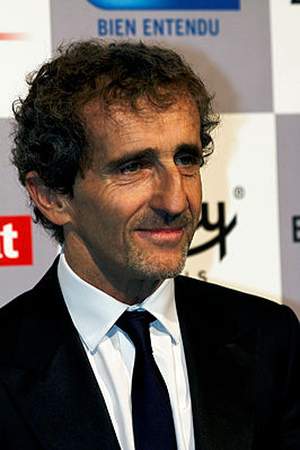 There are 6 movies of Alain Prost. 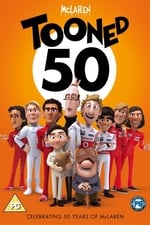 Tooned He was 57 years old

Wogan He was 27 years old

When is Prost's next birthday?

Other facts about Alain Prost 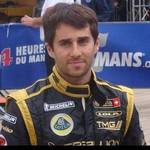 Alain Prost Is A Member Of 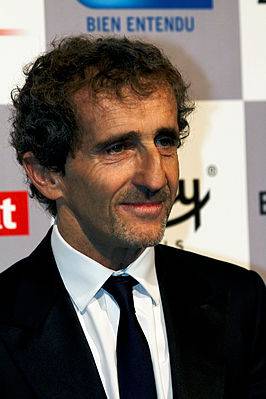