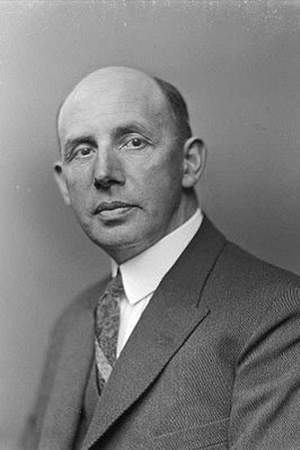 Aksel Gresvig was a Norwegian track cyclist sports administrator and businessman. He started a bicycle shop in Oslo in 1901 which later developed into the largest chain of sports shops in Scandinavia.
Read full biography

Other facts about Aksel Gresvig

Aksel Gresvig Is A Member Of 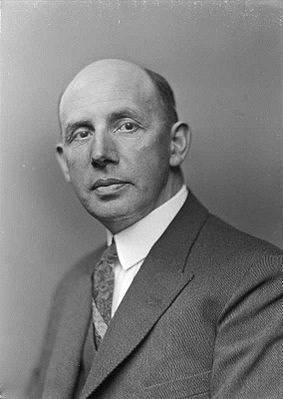