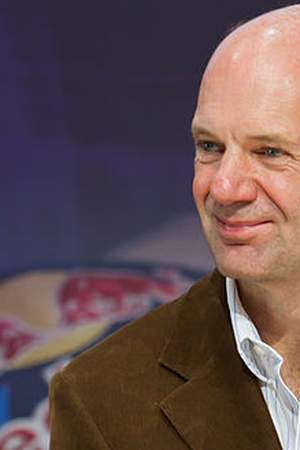 Adrian Newey OBE is a British Formula One engineer. He is currently the chief technical officer of the Red Bull Racing Formula One team. Newey has worked in both Formula One and IndyCar racing as a race engineer aerodynamicist designer and technical director and enjoyed success in both categories. Considered one of the best engineers in Formula One Newey's designs have won numerous titles and over 80 Grands Prix.
Read full biography

He graduated from University Of Southampton and Repton School

When is Newey's next birthday?

Other facts about Adrian Newey

Adrian Newey Is A Member Of 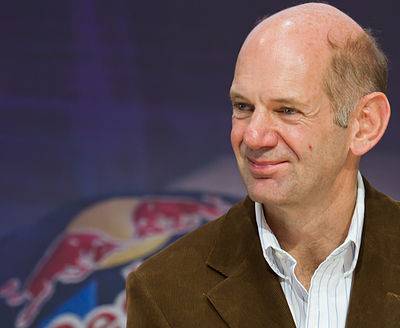