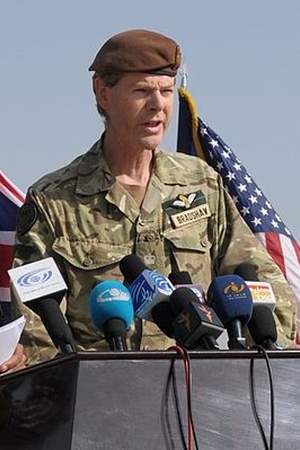 He graduated from King's College London, University Of Reading and Bloxham School

Other facts about Adrian Bradshaw

Adrian Bradshaw Is A Member Of 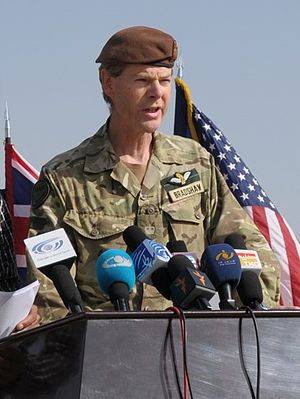