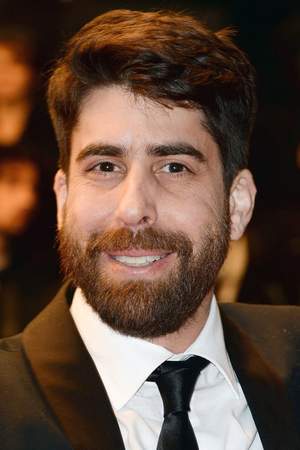 There are 52 movies of Adam Goldberg.

His first feature film was Saving Private Ryan (1998, as Private Stanley Mellish). He was 27 when he starred in this movie. Since 1998, he has appeared in 52 feature films. The last one is Anna Nicole (2013). In this movie, we watched him in the Howard K. Stern character .

The Hebrew Hammer (2003) As Mordechai Jefferson Carver, he was 32 years old

Joey He was 33 years old

Friends He was 23 years old

The Daily Show with Trevor Noah He was 25 years old 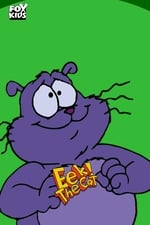 When is Goldberg's next birthday?

Other facts about Adam Goldberg

Adam Goldberg Is A Member Of 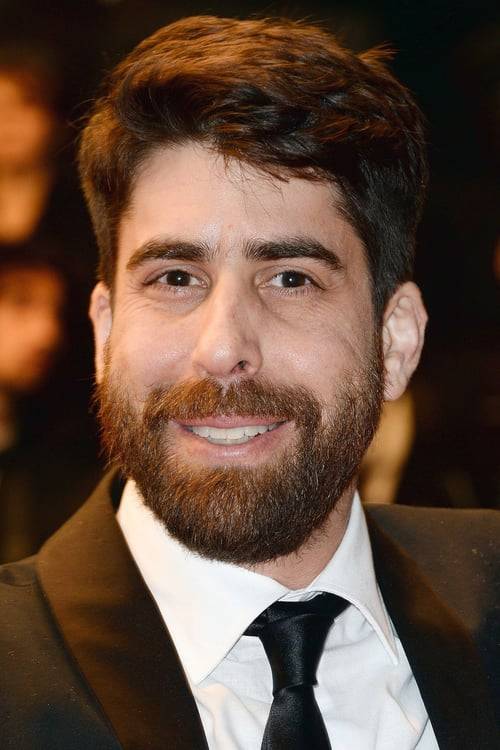