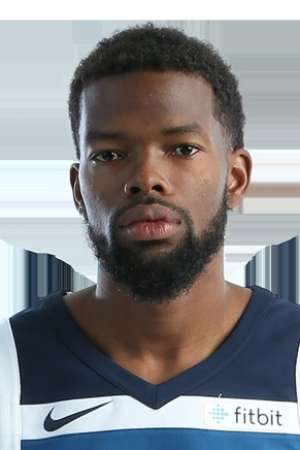 He graduated from Franklin High School and University Of Oregon

How tall is Aaron Brooks?

He is living in Seattle.

When is Brooks's next birthday?

Other facts about Aaron Brooks

Aaron Brooks Is A Member Of 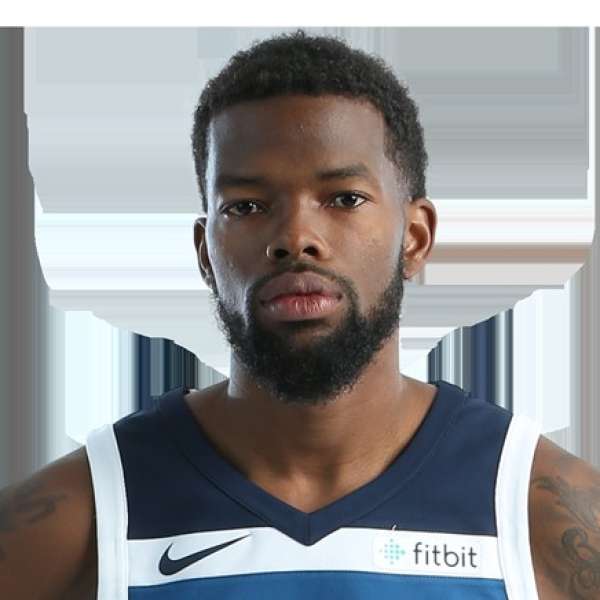