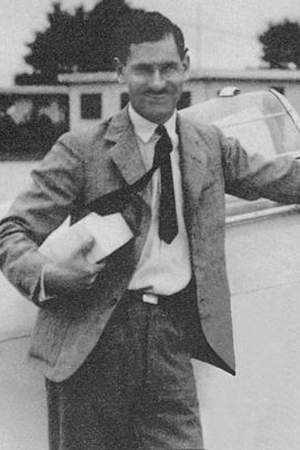 Arthur Edmond Clouston CB DSO DFC AFC was a British test pilot who also took part in 1930s air races and record-breaking flights and in the 1950s rose to the rank of Air Commodore in the Royal Air Force.
Read full biography

Other facts about A.E. Clouston

A.E. Clouston Is A Member Of 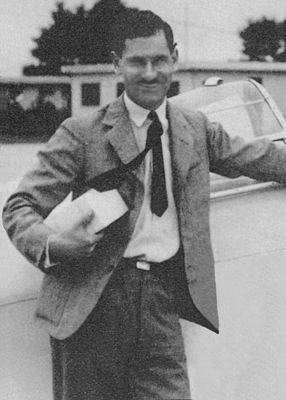