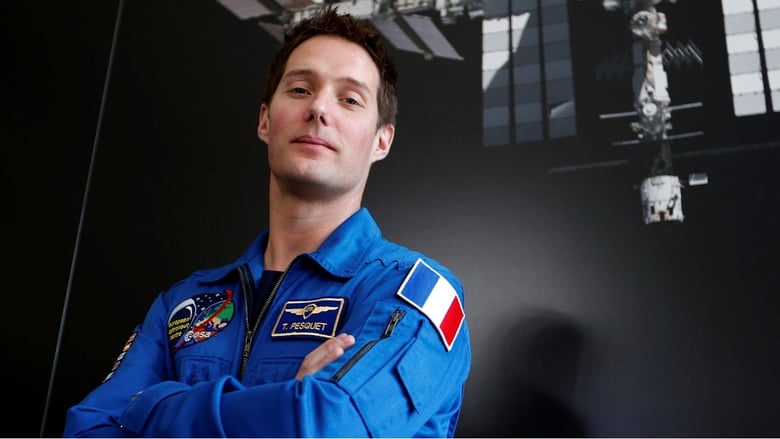 For 192 days, Thomas Pesquet filmed his journey in space. He he lived in the ISS (International Space Station) with 5 other astronauts. From this extraterrestrial journey, the 39-year-old French astronaut brings back extraordinary images. Earth, seen from space The images of the earth scroll then, fascinating, despite this observation of the astronaut on pollution and deforestation. He had read the damage before, he now sees it from the ISS. He feels the fragility of the Earth. His weightless images on a soundtrack of quality provoke a surge of beauty, of strangeness, in this slowness propitious to poetry. And the reading of the texts of the two winners of "Le Petit Prince" writing contest, visiting an eighth planet, takes on a whole new dimension in this beautiful production by Julien Adam and Matthieu Besnard produced by Capa Presse TV. 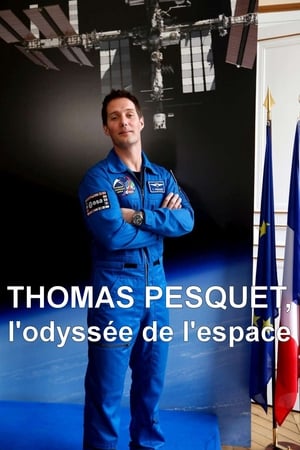