They know that you know

Happily married couple Bob and Dez Wilson and their 12-year old son Andy are being attacked by a blinding light when driving home from a daytrip. They awaken a couple of hours later, seemingly unscathed but soon driven mad by recurring nightmares. It soon appears that they have been abducted by aliens as proved by their sons handycam that had suddenly started running right after the incident. This mysterious fact is discovered by even more mysterious Men In Black who start nagging the family up to the point of threatening to kill them. Laughed at by the police the threesome seek refuge at sf-writer Stan Mills' house and start fighting back. 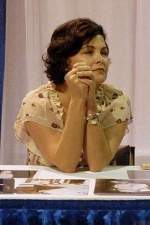 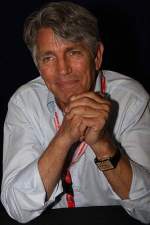 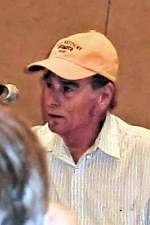 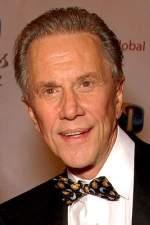 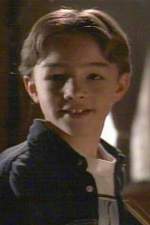 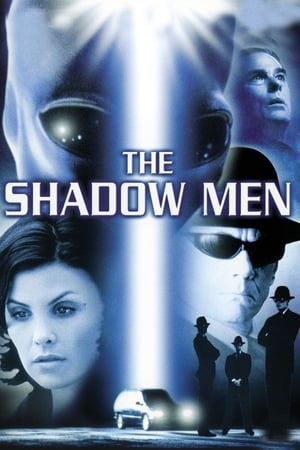 They know that you know