One of the world's most daring adventures into the unknown! 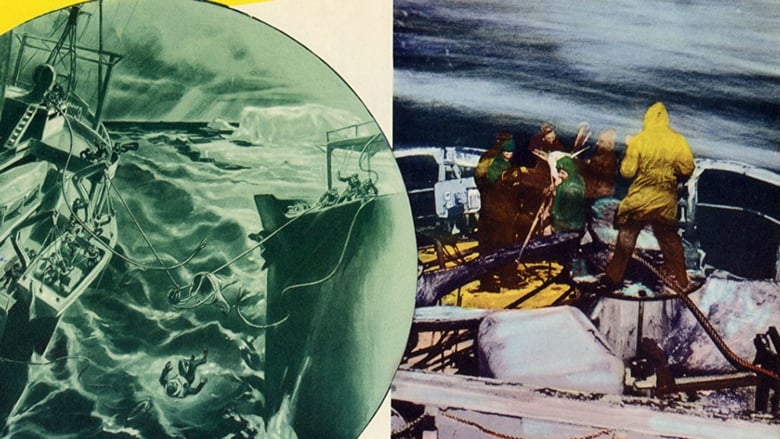 This documentary, filmed entirely by military photographers, recounts the U.S. Navy's 1946-47 expedition to Antarctica, known as Operation High Jump. The expedition was under the overall command of Admiral Richard E. Byrd, no stranger to the Antarctic. This was a large undertaking involving 13 ships and over 4000 thousand men. The fleet departed from Norfolk, Virginia traveling through the Panama canal and then southward to their final destination. The trip through the ice pack was fraught with danger and forced the submarine that was part of the fleet to withdraw. The trip was a success meeting all of its scientific goals.

One of the world's most daring adventures into the unknown!