The One Ronnie 11 years old 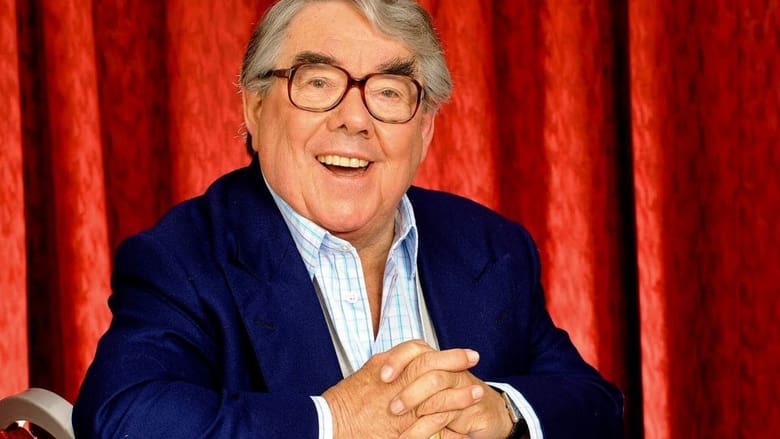 One of Britain's most enduring and best-loved comics, Ronnie Corbett, turned 80 in December 2010. In this brand new comedy sketch show, the octogenarian comic legend appears alongside some of the biggest names in British comedy, in sketches featuring everything from a superannuated super-hero to a stage-struck dog. Add in a sprinkling of one-liners and a brand new Ronnie monologue in the famous chair for the must-see comedy of the festive season. 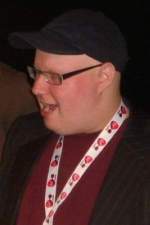 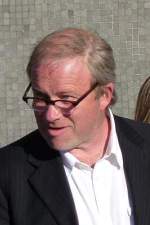 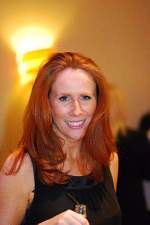 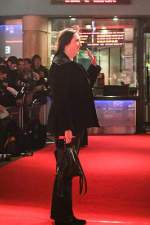 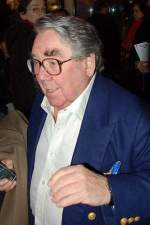 The One Ronnie Cast

The One Ronnie Crew 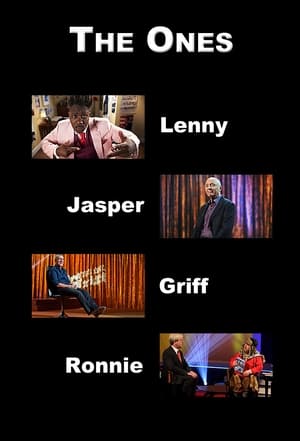