Don Santiago (Richard Angarola) is a vicious man who helps provoke an Indian massacre that will allow him to steal the Indians' land and claim it as his own. However, his son-in-law, Finley (Tom Laughlin), is an expert hand with both guns and swords and will not allow him to push around the peace-loving Indians or fellow settlers of the West. 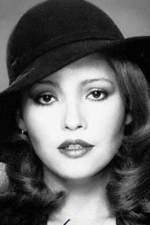 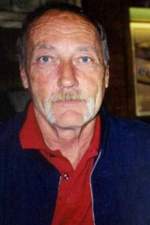 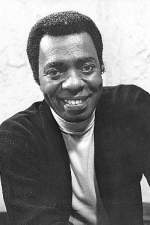 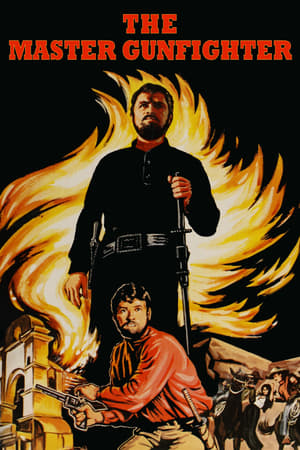