Chronology pulls together live performances from across Talking Heads' career. It starts with their earliest days at CBGB and The Kitchen in New York City in the mid-seventies, through their breakthrough years in the late seventies and on to global success in the eighties. They completed their last tour in 1983 although they would continue to make very successful albums throughout the eighties before officially breaking up in 1991. The DVD concludes with their "reunion" performance of "Life During Wartime" on their induction into the Rock `n' Roll Hall Of Fame in 2002. 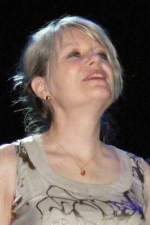 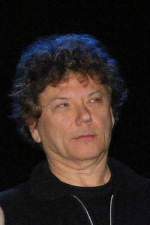 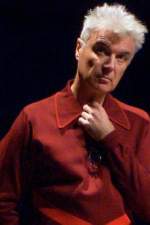 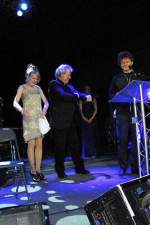 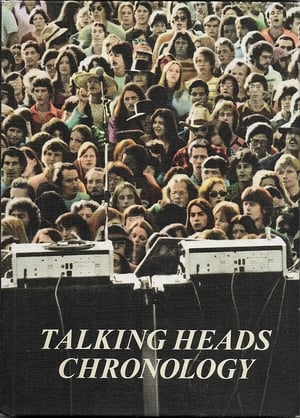