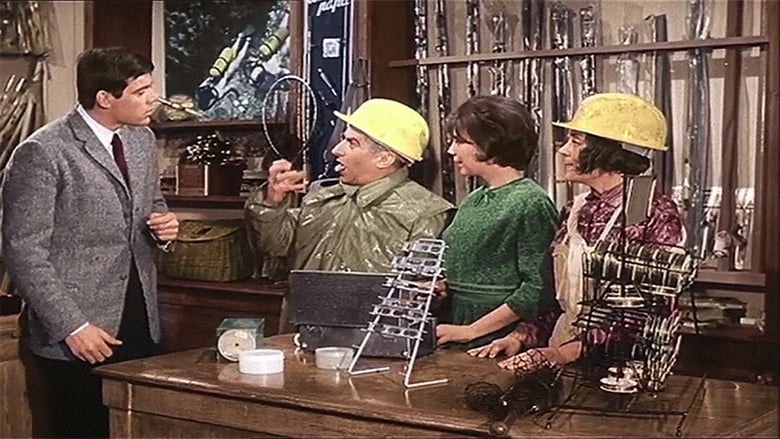 Shopkeeper Victor Garnier has naively invested his family's life savings in an African mine, on his banker's recommendation. When the mine is nationalized, rendering the stock worthless, he considers himself shamelessly robbed by the bank; it seems only fair to him to return the 'favor' and rob the bank, teaming up with the whole family as they were all duped. Even for professionals such an enterprise -he decides to dig a tunnel- is quite demanding, but for simple commoners it's daunting, as they also have their personal downsides; thus Victor's wife has a most unwelcome tendency to blurt out the truth, even to the grumpy local copper: a crazy risk when you need to keep a criminal plan secret. 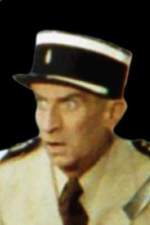 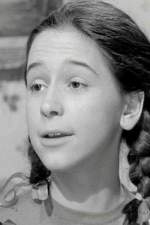 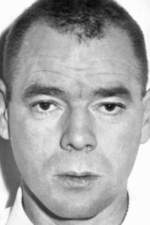 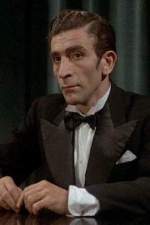 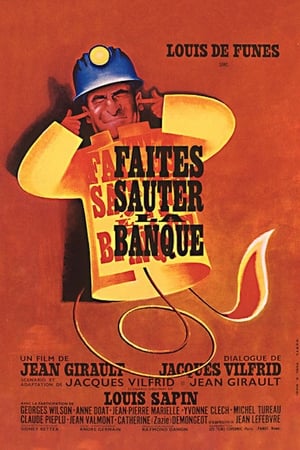