Everything the Admiral has feared for the Confederation, begins to come to pass. As a secret cabal enacts plans for galactic dominance on a scale never before seen, The Admiral and his crack team of Renegades do everything in their power to stop them. But their enemy is more powerful than they can imagine and The Admiral is left with a decision he never wanted to make. But will the sacrifice be too great? 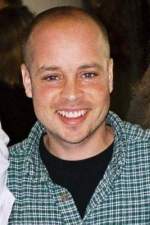 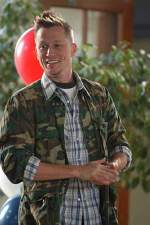 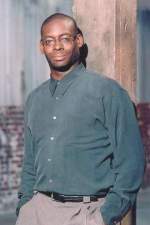 Bruce A. Young as Admiral Armstrong 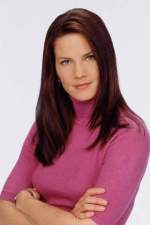 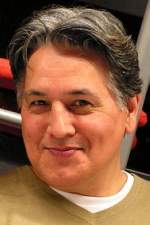 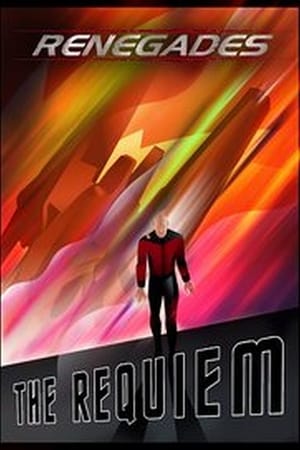