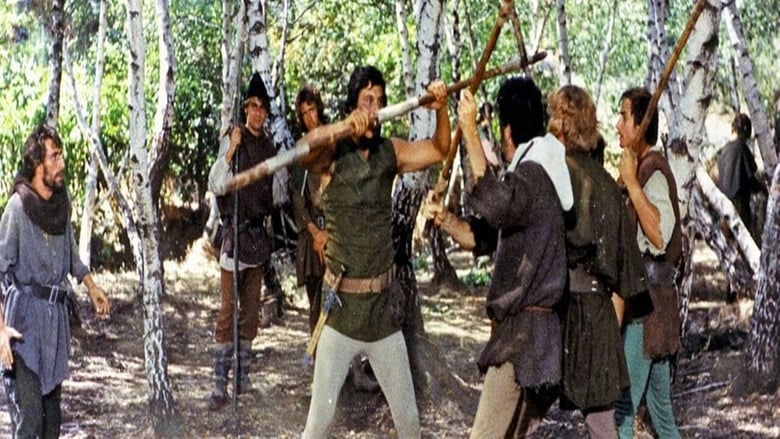 Also known as The Scalawag Bunch - This bunch is none other than the Merry Men of Sherwood Forest and their feisty leader, Robin Hood. This is a '70s Italian-Spanish-French version of the often-played Robin Hood story, sometimes known as Archer of Fire. 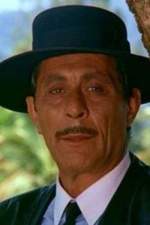 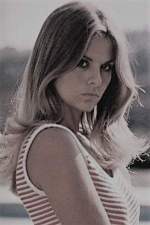 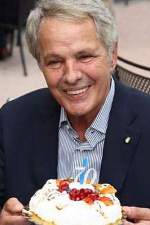 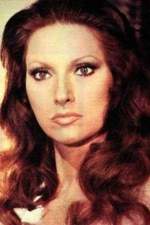 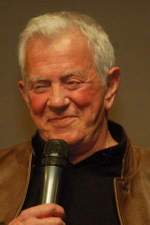 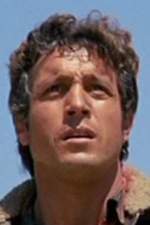 Manuel Zarzo as Will Scarlet 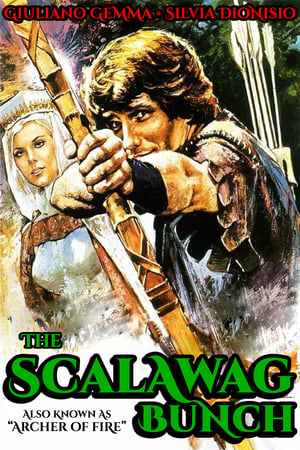