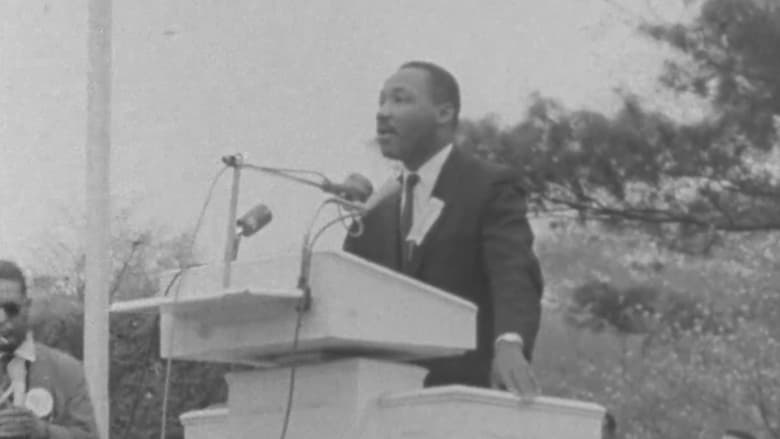 Integration Report 1, Madeline Anderson's trailblazing debut, was the first known documentary by an African American female director. With tenacity, empathy and skill, Anderson assembles a vital record of desegregation efforts around the country in 1959 and 1960, featuring footage by documentary legends Albert Maysles and Richard Leacock and early Black cameraman Robert Puello, singing by Maya Angelou, and narration by playwright Loften Mitchell. Anderson fleetly moves from sit-ins in Montgomery, Alabama to a speech by Martin Luther King Jr. in Washington, D.C. to a protest of the unprosecuted death in police custody of an unarmed Black man in Brooklyn, capturing the incredible reach and scope of the civil rights movement, and working with this diverse of footage, as she would later say, “like an artist with a palette using different colors.” 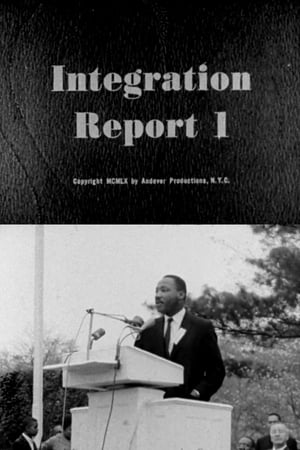