Two fathers, a Romanian searching for his daughter who was forced into prostitution in Kosovo, and a Serbian seeking the body of his son killed in a car accident in Romania, meet on the river Danube. A boatman recounts the 200 year-old legend of Romanian peasants struggling unsuccessfully to move an old wooden church up the hill to their village at a time when building Orthodox churches was prohibited. 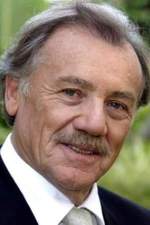 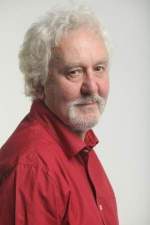 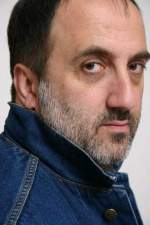 If the Seed Doesn't Die Cast

If the Seed Doesn't Die Crew 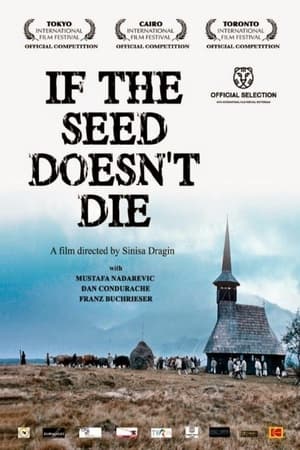