He counseled presidents and popes, served on corporate boards and infuriated Richard Nixon. He was one of the only friends to whom Ann Landers turned for advice. During his 35 years as president of the University of Notre Dame, Theodore Hesburgh became one of the most influential and inspiring people of the 20th century. 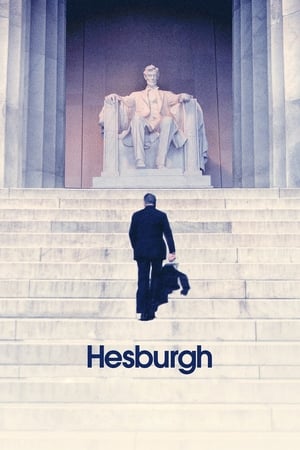