Cast and crew offer up a nice overview piece, discussing the picture's authenticity, real life in the time of Boyz n the Hood, the parallels between Singleton's real life and his film, the process of making the film, the casting process, the quality of the script, the film's reception, its Oscar nominations, and its legacy. 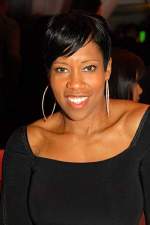 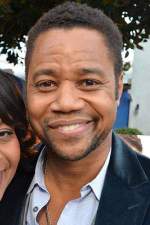 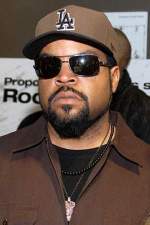 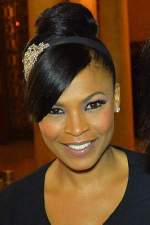 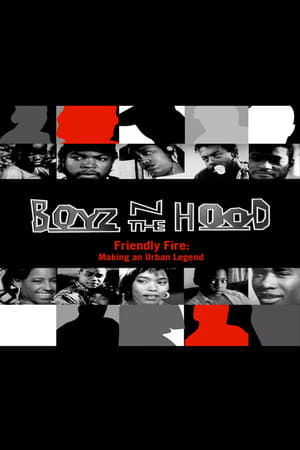