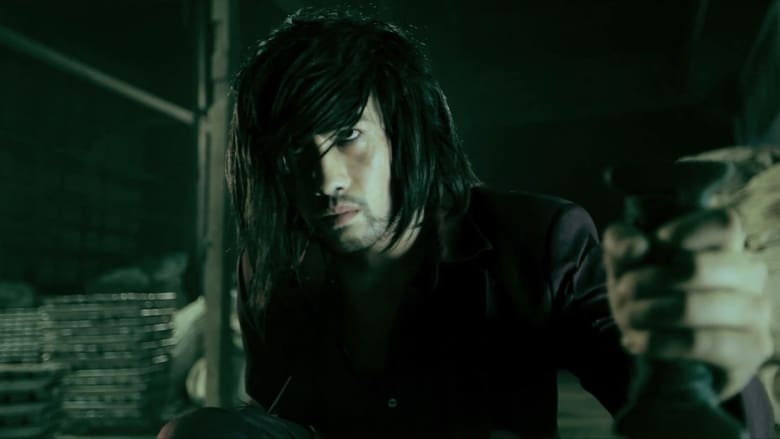 The Devil's Cauldron, a city where depravity and violence has forged a society in which only the lethal and callous can survive, two young men who possess the intellect and ferocity to flourish, carve a name for themselves as the most efficient and unstoppable hit men. Side by side, these two brothers are the deadliest killers, feared by even the most evil criminals. But when a woman of rare beauty mysteriously enters the brother's lives she blinds them with her sweet promises and turns them against each other, resulting in an epic battle that threatens to bring the Devil's Cauldron to the brink of destruction. 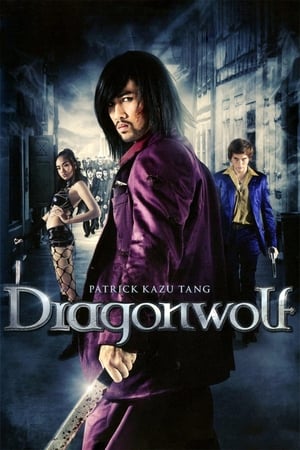