Die Walküre (The Valkyrie), WWV 86B, is an opera in three acts by Richard Wagner with a German libretto by the composer. It is the second of the four operas that form Wagner's cycle Der Ring des Nibelungen (The Ring of the Nibelung). The story of the opera is based on the Norse mythology told in the Volsunga Saga and the Poetic Edda.[1][2] In Norse mythology, a valkyrie is one in a group of female figures who decide which soldiers die in battle and which live. Die Walküre's best-known excerpt is the "Ride of the Valkyries". DVD release June 2009. 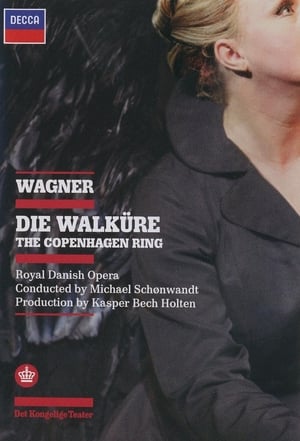