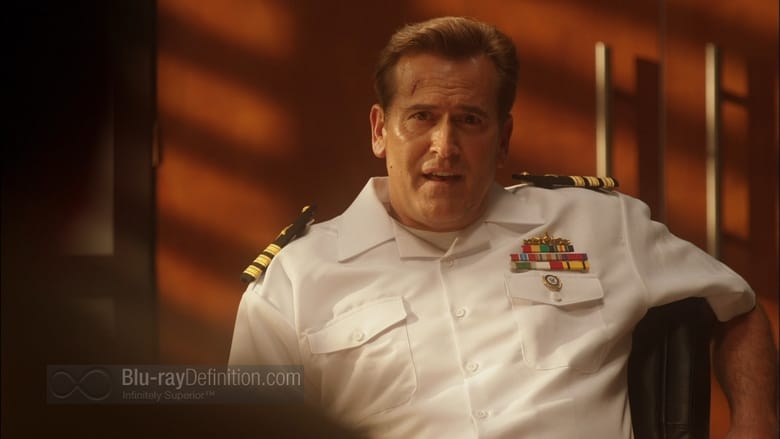 Before Sam Axe teamed up with Michael and Fiona, he was Commander Axe, U.S. Navy SEAL. The Fall of Sam Axe tells the story of how Sam went from respected Naval Commander to the man of mystery we've come to know on Burn Notice. On what will turn out to be Sam's last military mission, he is sent to the jungles of Colombia to investigate claims of a vicious terrorist organization known only as the "Espada Ardiente" (Flaming Sword). His mission: to determine whether U.S. military aid is necessary to deal with the threat. But when he arrives, things are more complicated than he'd imagined. He receives word that the rebels have targeted a small civilian clinic deep in the jungle. Sam must now save the clinic's doctors and patients from certain death. However, nothing is as it seems and the Espada Ardiente may not be the biggest threat Sam Axe faces. 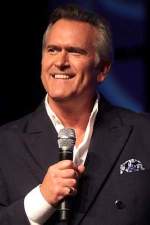 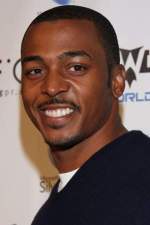 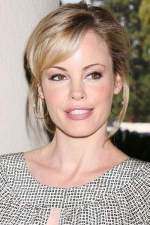 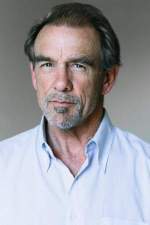 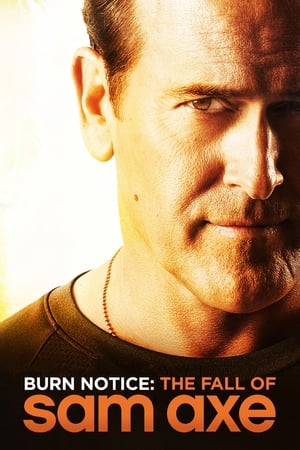