Peter Salem, a former Wall Street executive recently released from prison, returns to his ex-wife and children in the small town of Bunker Hill, Kansas. Soon after he arrives, the town's electricity and power are shut off, and there is no way to communicate with authorities outside of town. The town's militant past is reawakened and forces coalesce to protect citizens from an unseen enemy. The town's fear leads to the creation of a posse of gunmen, resulting in torture, illegal searches and eventually, murder, against which Salem must stand. 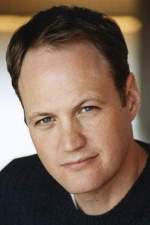 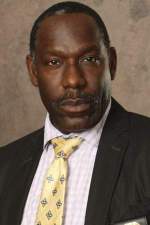 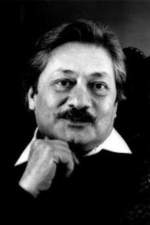 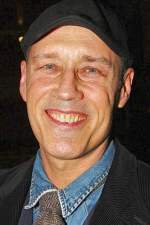 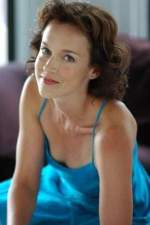