The tables can turn fast.

This movie tells of a young man named Jude Mulvey who is suffering from cystic fibrosis. As a way of coping with the disease, and not wanting to die in a hospital bed, he has taken up the occupation of being a criminal mastermind, stealing from other lawbreakers. Along with his partner, Scott Lee, they rob hangouts and drug dens. At some point, they cross the wrong bad guy, and the adventure begins. 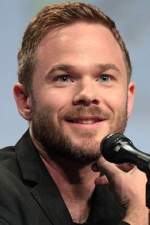 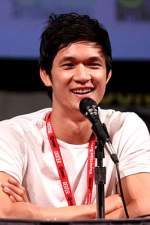 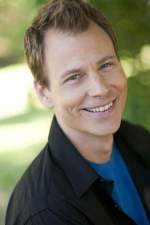 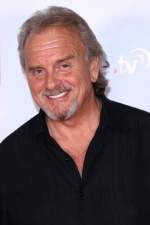 The tables can turn fast.