All Together Now 14 years old 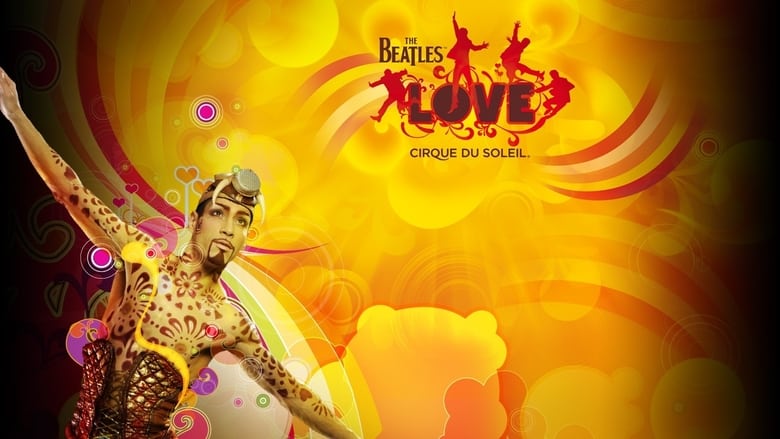 George Harrison's friendship with Cirque founder Guy Laliberté led them to an inspired idea: bring together the 20th Century's most popular music with the world's greatest circus performers. Though George Harrison passed away before development began, band members Paul McCartney and Ringo Starr; along with Yoko Ono and Olivia Harrison; pushed the vision forward. Using archival materials, interviews, and footage of the rehearsals and performances that chart the creative process, All Together Now charts the story of this bold collaboration and the resulting live show. This GRAMMY Award-winning film takes you from the studio, as musical directors George and Giles Martin reshaped The Beatles' original masters into an original, vibrant soundscape, to the historic opening night in Las Vegas. 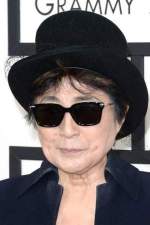 Yoko Ono as Herself 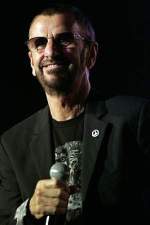 Ringo Starr as Himself 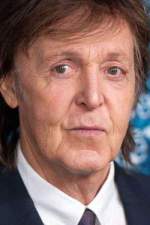 Paul McCartney as Himself 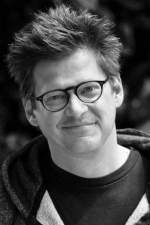 Dominic Champagne as Himself 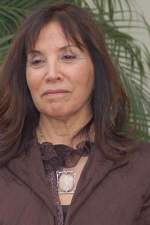 Olivia Harrison as Herself 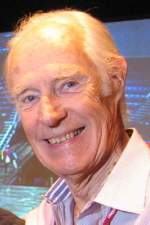 George Martin as Himself

All Together Now Cast

All Together Now Crew 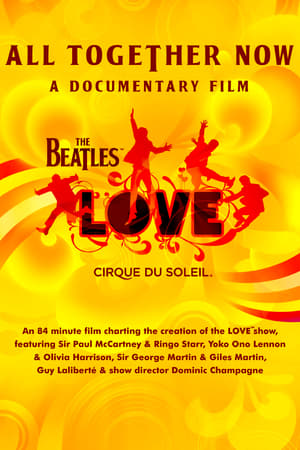 All Together Now (14 years)